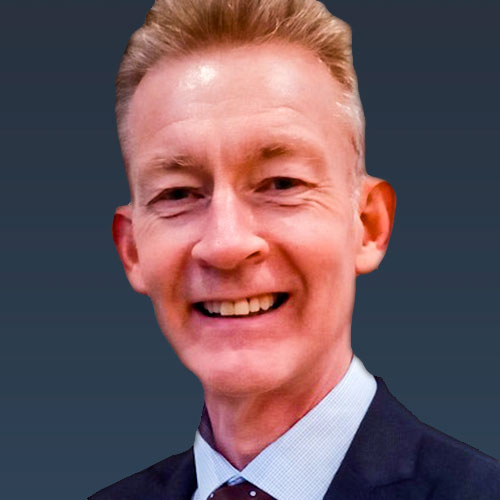 Jon is a highly experienced communications specialist whose initial career was in local, trade and national newspaper journalism before moving into senior corporate communications and public relations roles at FTSE 100 international companies and latterly the NHS.

His experience as a journalist includes working as deputy news editor on Pulse, the news service for GPs; general news reporting roles on the Daily Mail and the Sunday Express; and specialist freelance work for The Sunday Times and The Guardian.

He then moved from “poacher” to “gamekeeper”, helping large household technology and B2B brands promote and protect their reputations. Initially he joined BT’s corporate newsroom as a press officer, then moved to its former division Yell, publisher of Yellow Pages and Yell.com, where he progressed to lead its UK communications function and then drive its parent company’s international corporate and B2B PR activity.

Before joining Highland Marketing, Jon spent three and a half years in a senior communications role in a north London NHS mental health trust.

A little bit about Jon: 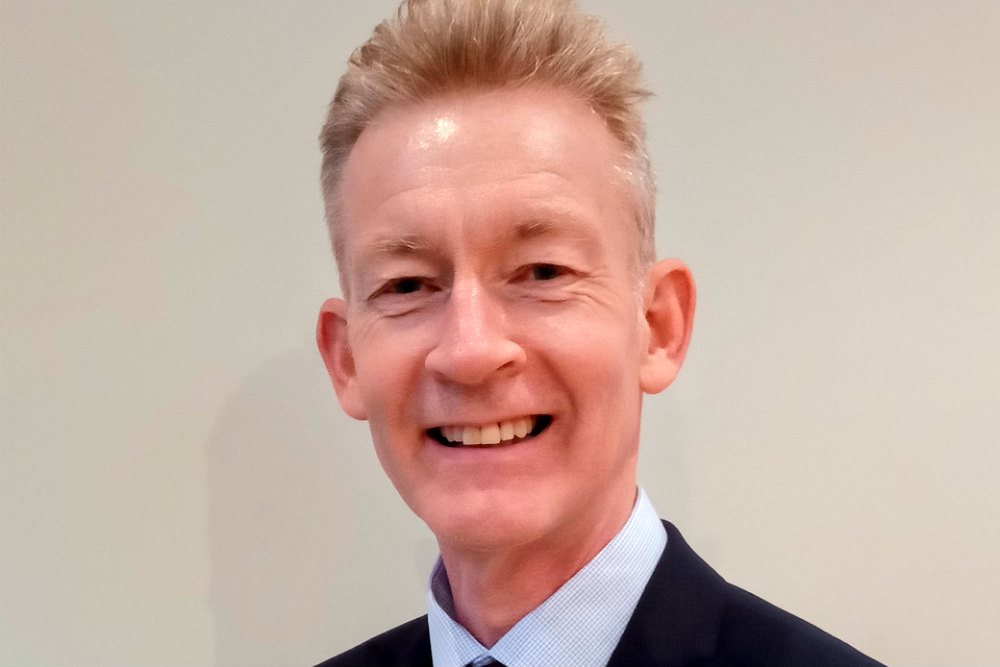