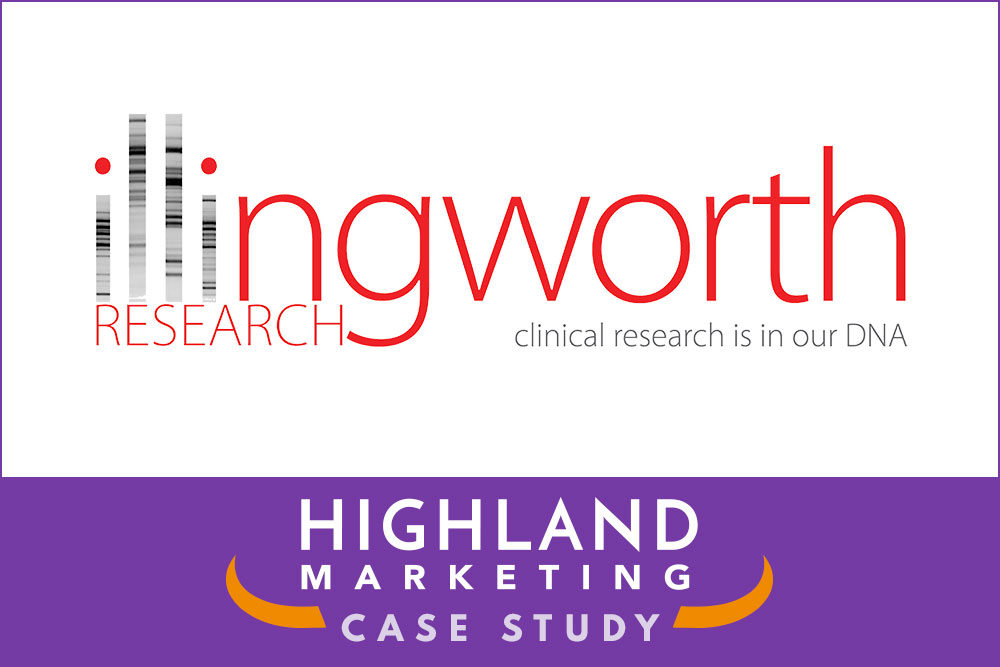 Having just undergone a re-branding exercise, Illingworth’s brief to Highland Marketing was to embark upon a wide reaching PR and social media campaign to raise awareness of the company and its services.

Highland Marketing ran an integrated PR, marketing and social media campaign which focused on ensuring greater recognition and brand awareness for the companies, including positioning them as ‘thought leaders’ and ensuring that their name was seen by current clients and prospects at every opportunity. To achieve this objective Highland Marketing assessed a range of communication channels that would reach the widest but most targeted audience possible.

The campaign therefore took an integrated approach, including the pro-active generation of thought provoking content and issues related news through press releases, opinion articles and commentary, placement of this material in targeted media outlets, the production of bold and eye-catching advertisements and the use of social media channels to draw attention to all the PR and marketing activity.

Through the issue of press releases and feature placement significant coverage was obtained  in key target publications, none of which the company had featured in before. Examples included:

Highland Marketing also undertook a review of both companies’ websites. This improved persuasive architecture and navigation and enhanced search engine optimisation which resulted in a significant improvement in both website rankings.

Advertisements, written and designed by Highland Marketing and then positioned in targeted publications, resulted in more than 100 leads.

The pro-active use of social media channels has certainly helped to spread the word to influential journalists, academics and senior members of clinical research organisations. Many have become followers, retweeted comments, news items and blogs, positioning Illingworth Research and ResearchNurses.co as ‘thought leaders’. Over a one-month period, Highland Marketing was able to increase targeted/influential followers for the companies by around 20%.

We appointed Highland Marketing as we believed that their deep understanding of the healthcare market and their wide range of contacts are unrivalled. From the initial meeting, it was clear that the team understood our needs both in terms of our traditional PR and digital campaigning requirements and would be able to work alongside us to deliver our key messages to our target audiences. Since engaging fully with Highland Marketing, the team has provided the flexibility to allow us to tap into their expertise whenever we need them, giving us immediate results.

I’d like to say how pleased I am with the great results Highland Marketing has achieved in a short period of time. With several dedicated articles appearing in our target publications, we are making great strides on the PR front and raising our profile where it matters. 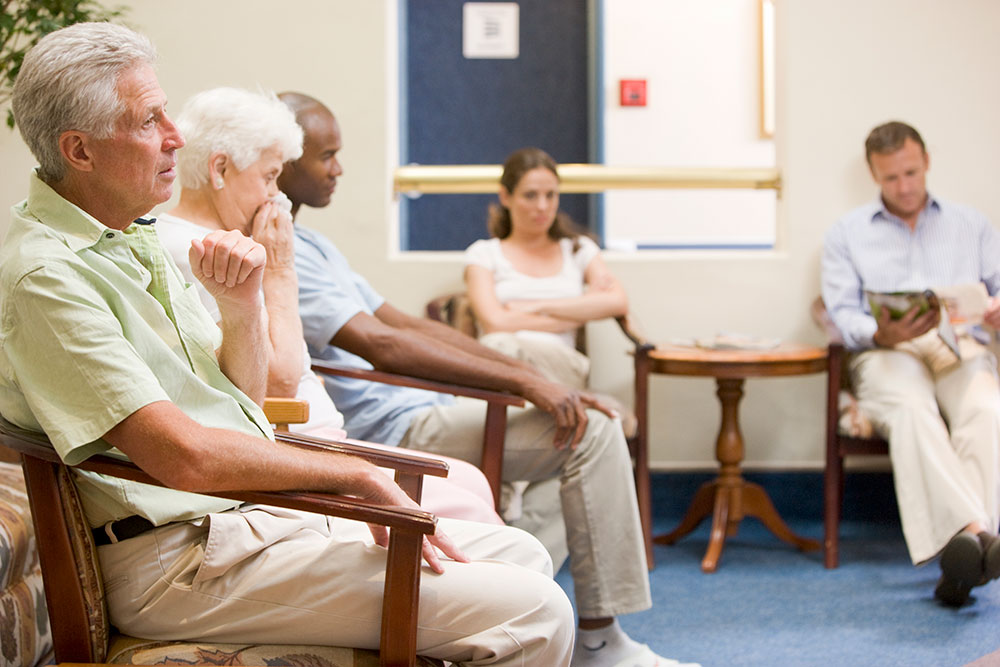 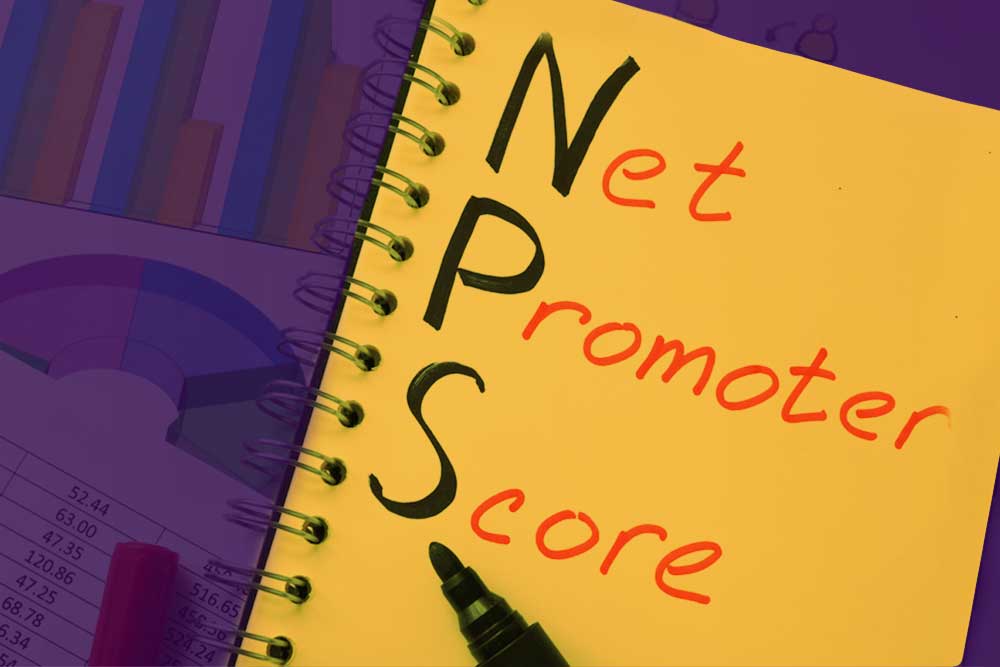 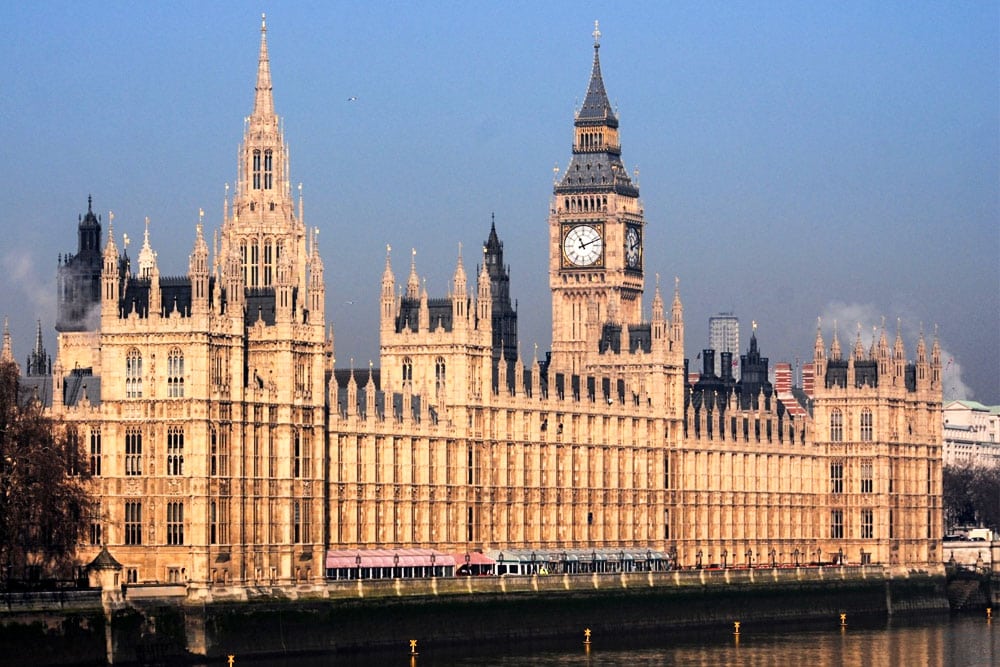