Patientrack makes a splash in Scotland 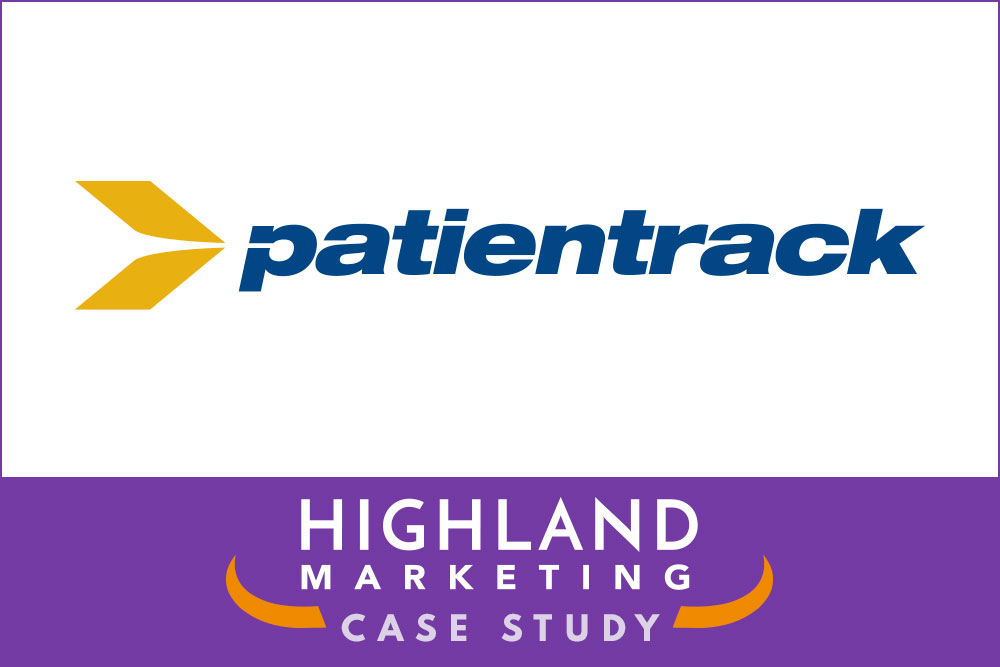 Digital observations and early warning system supplier Patientrack wanted to expand its customer base in Scotland, and work with existing customer NHS Fife to demonstrate the impact of its technology on care.

Patientrack needed a strong presence at eHealth Scotland 2016. It needed to understand the market potential for Scotland, raise awareness of its presence in the market with key influencers, and share its customer successes, which include using Patientrack to help transform patient safety and cut unexpected cardiac arrests by up to two thirds.

Patientrack needed a rapid and intensive PR and marketing campaign to make the biggest impact possible at a national eHealth event, and in the wider Scottish market.

Highland Marketing undertook a site visit to NHS Fife to carry out detailed interviews with senior clinicians using the Patientrack system, and to draw out strong stories of how the health board is using Patientrack as part of an invigorated approach to patient safety and better care.

The PR team researched Scottish policy to identify the messages that would resonate with the market. A compelling news release and case study on NHS Fife were produced, and linked to an address at eHealth Scotland by a senior NHS Fife clinician, which, following publicity, drew attendance from senior eHealth personnel from the Scottish government.

Target publications and influential journalists were identified with a hard-hitting press release that was intent on gaining widespread coverage.

The PR activity was a resounding success, with more than 50 pieces of coverage across The Times, BBC Radio Scotland, The Herald, The Scotsman, The Daily Record, as well as a wide range of regional and specialist trade publications including DigitalHealth.net and UK Authority.

Detailed customer interviews and messaging informed PR content and the supporting case study, which was used as powerful content on the Patientrack website and promoted extensively using social media channels.

Appointments were made with key influencers involved in the Scottish eHealth market, and the story was received at ministerial level in the Scottish government, giving Patientrack an unrivalled opportunity to show the impact being made in the Scottish market. NHS Fife’s work with Patientrack also scooped a prestigious EHI Award for its patient safety work, and Holyrood’s 2016 Connect ICT digital health award – both entries supported by Highland Marketing.

Highland Marketing did a fantastic job of maximising our profile in Scotland, and delivered astounding results within a relatively short timeframe.

The impact of work done across the team showed how they can help any health technology organisation demonstrate its value to the market.

Utilising a full range of PR and marketing services to create and tell a compelling story, the team developed excellent relationships with our customers to bring the best of their work to light.

I expect this story will continue to evolve long after the campaign ends. 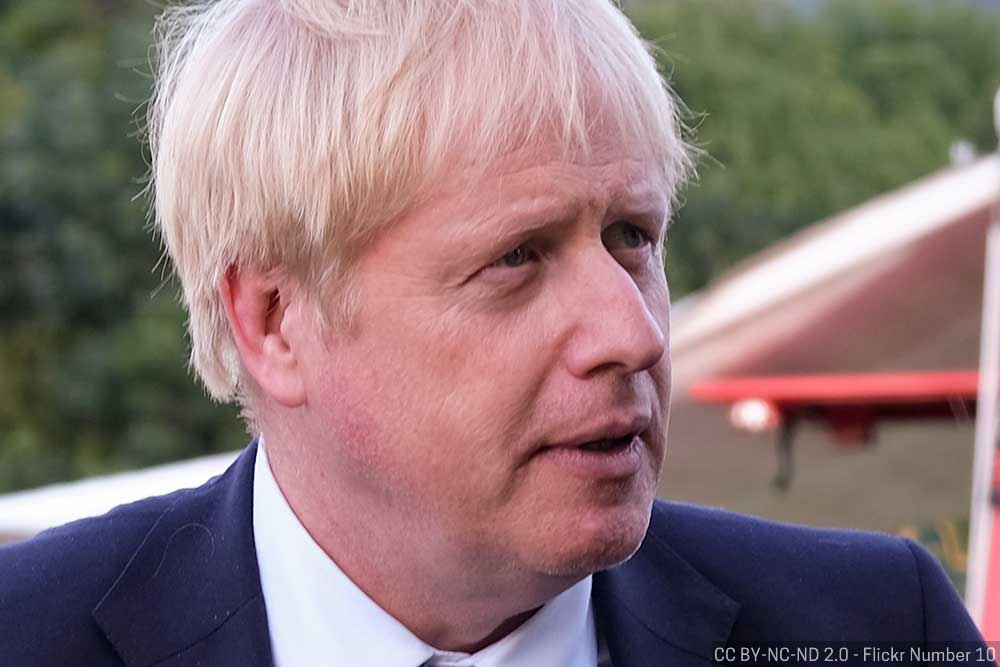 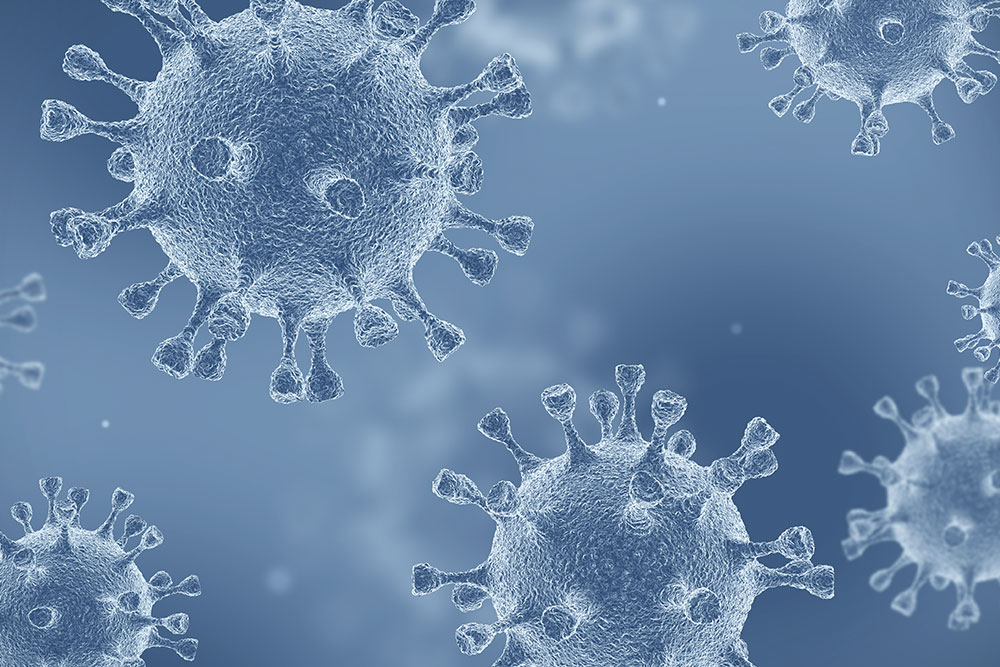